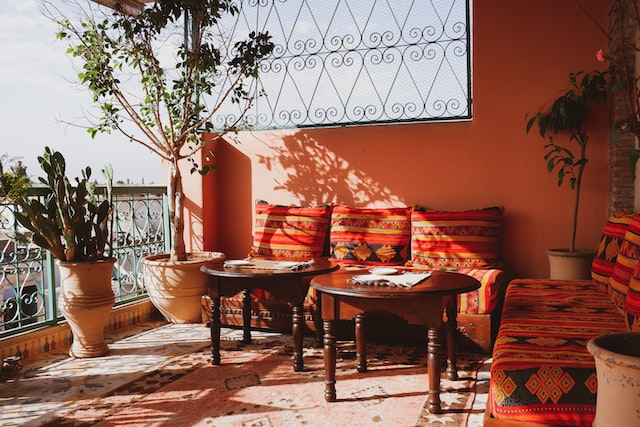 Best Marriage Proposals: My name is Cassandra and this is my engagement story. Ever since I met him I knew he was the one for me. I knew I was going to marry him, it was just a matter of waiting for him to be ready. Three years later and still no ring! We had talked about getting married many times. Sometimes he would be willing to talk about it, other times I felt it would just irritate him. One night we were talking about it once again and we made an agreement – we would be married by the years end. He said that he had a plan and it had to be at a certain time. That was all that I knew. December finally comes and still no ring. Every year around Christmas time my mom and I go see the Nutcracker ballet but we were not going to get to go this year. One day my dad comes home and tells me that they are giving 4 Nutcracker tickets away and he was going to try to win them on the radio (he always wins things on the radio so I didnt think anything about it.) The next day my dad comes home and tells me that he won the 4 Nutcracker tickets- one ticket for my mom, myself, my brother, and my sister. Little did I  know but a plan was well in its works. My boyfriend Blake had bought the Nutcracker tickets and had my dad make up the story about winning the tickets. Blake had made a fake letter showing that we won the tickets. He had gotten our closed friends along with a few of my relatives and his mom and brother together. The plan was simple- we go to the Nutcracker, during intermission my mom was to lead me to the second story balcony where I saw some people on the street holding some signs up in the air. It took me a moment but then I realized that this was now my moment. The signs spelled out Will you marry me and the people were my friends and relatives holding those beautiful signs with those long awaited words. And behind those signs steps my Prince Charming. Then on bended knee he yells out Will you marry me? I screamed out Yes and ran down the stairs into his arms. He told me to look back at the Bass Hall and we had quiet the audience watching. Every window was covered with people watching. The balcony was packed with people. He placed the ring on my finger and made it official. Everyone around us began clapping. That is my engagement story- one I will never forget.