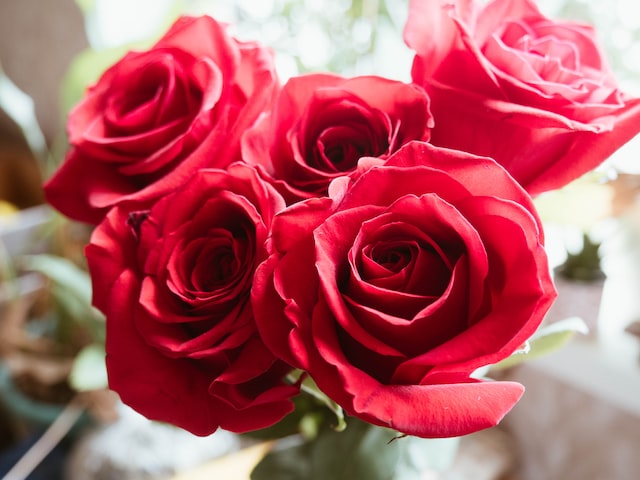 Best Marriage Proposals: The Proposal of a Whirlwind RomanceThis is actually a proposal story on behalf of a teacher of mine, whos name is Kristen.Kristen met Joel on her birthday. They both liked each other but were unsure of whether they should date. After much praying and thinking, Joel asked her to be his girlfriend over the summer, which was summer of 2006. However, since Kristen now lives here in Nicaragua to teach and Joel lives in California, they had a long-distance relationship since August, and call each other every morning to talk. My friends and I thought it was so totally cute.Barely four months prior to the beginning of their relationship, Kristen was watching a movieironically The Bachelorwith Joels sister and another teacher from my school. Joels brother Jeremy (also a teacher at my school) called their sister to tell her that he had arrived with Joel. So Joels sister and the other teacher made up excuses to leave, and Kristen was left alone on the couch, wearing a T-shirt and sweatpants.Kristen thought of calling Joel. She did, and he didnt answer. Suddenly, Kristen heard a noise behind her. Turning quickly, she was happily shocked to see Joel standing there with a yellow rose and a red rose (yellow roses are her favorite). At first all she could say was No way. No way over and over again.Then Joel said, Are you gonna come see me or what? And so she ran over to him and threw herself at him, and he couldnt pry her off him for at least a few minutes. Then he said, wait, knelt down, took out the ring, and asked her to marry him. She could barely speak, but finally said, Yes!! And then he stood up and kissed her.They are so cute together!