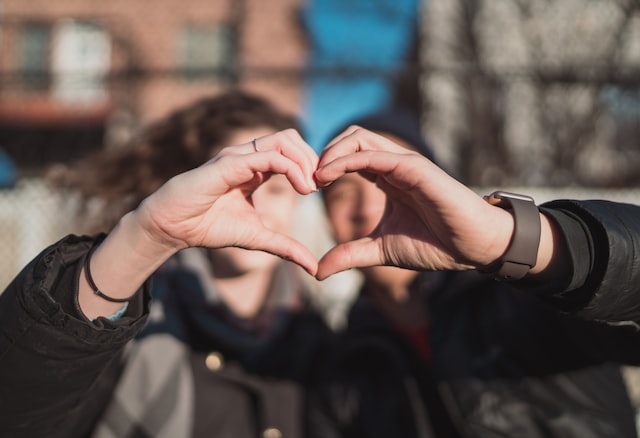 Best Marriage Proposals: My proposal is on the 14th feb. Is the day when both of us be together for 4years, is also the day which most people celebrate valentines day. Is also the day which i going to give her a surprise. I Brought 12 stalks of roses and send it to her office personally. The important thing is not the rose, is the frog status in it which i painted for her. After our work, i brought her for a chicken rice dinner then without her knowing what is the next program, i brought her to karaoke which i dont like. She was thinking that i will propose to her there but i didnt. Instead, i sang her a song which i had practiced for weeks. I sang to her. This time is getting more excited, as she still think that i will propose to her there, i didnt. I sang to her is to tell her that she going to marry me on that day. So after our karaoke session, we took cab back to her house where the important event is going to happen. Her sister had already been told that i will propose to her at her house, so we had made some arrangment for her family to be at home on that day. Everything seem like going to end without anything going to be done. out of a sudden, i had bring out a ring and infront of her family members i had kneel propose to her. She got a big shock till she dont know what to react. After i had asked her for few times, she finally happy with tears and accept my proposal. This is my proposal to her after 4years of relationship.