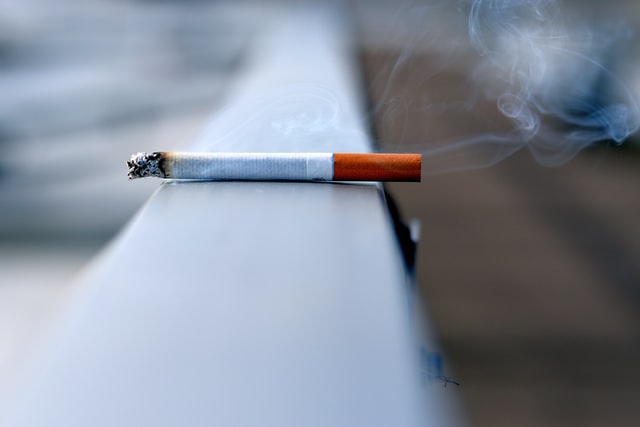 Best Marriage Proposals: In the past I used to smoke, I was never a heavy smoker, and usually when I did enjoy a cigarette I would be at social occasions. It was only here and there, but when I did I would roll my own tobacco, using rolling paper. This was the time I was living with my boy friend (now husband) in Berlin, so when he wanted to propose to me he pulled out the rolling paper that was in the packet, wrote in it: Ingrid, will you marry me? John. He did this for 10 rolling papers or so, to make sure I wouldn’t miss it. Later he told me he wanted the marriage proposal to be a surprise for both of us: he wouldn’t know where I would be when I pulled out the rolling paper or when exactly it would happen.

Luckily it happened the same evening, a few hours after he had done his little act of mischief; we were sitting in a pub. I was drinking wine, when I felt like having a smoke (10 years ago in Berlin – this was possible) so I pulled out a rolling paper, and there it was in front of me – my marriage proposal. I was so surprised it didn’t really get to me at first, it was only when I saw John kneel down on one knee and hold out to me a diamond ring I realized this is it. I burst into tears and said yes. We kissed and hugged for a long time.Don’t forget I still had 9 rolling papers to roll with the question written on them. I sure did enjoy smoking those tobacco cigarettes