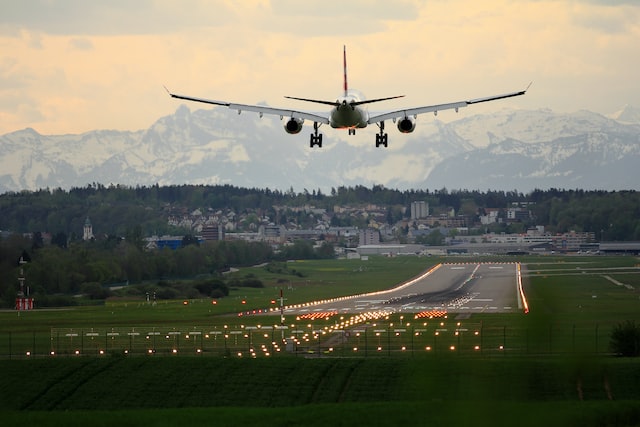 Best Marriage Proposals: My boyfriend was on a trip visiting his family for valentines week, he has proposed to me 2 times in our 4 year relationship with me saying lets wait or im not ready so he stayed patient for another year. On my way to pick him up at the airport I decided that it was time for me to make the move since he had tried 2ce already and was just waiting for me to make up my mind. So I stopped the car and looked in the trunk to see if I had the right props, I found a piece of cardboard and cut it into a rectangular shape and put it on a wooden stick (like the signs people carry with them to the airport to find who they are picking up, like a hotel representitive or limo driver. so I wrote on it Micheal Guild, will you marry me? as he was coming down the ramp to where i was he squinted to see that the sign i was holding said. (by that time i had a big crowd around me waiting for the his reply and people with video cameras and all that) as soon as he could make out what it said, he ran to me, picked me up and was just so overjoyed. the crowd clapped and the whole airport was clapping and congratulating us. It was the best day!