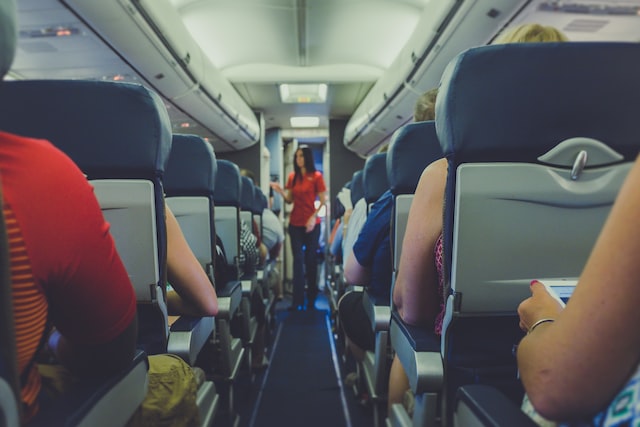 Best Marriage Proposals: Were flying fromLos Angeles to Costa Rica to have ourselves a little vacation. She tells mebefore we leave that shes put some snacks and rearranged a few things…Imstressing out because I just cant believe she didnt find the engagementring Id stashed in there!!! Were three hours into the four hour flightand I fake needing to go the restroom to try and get her out of her seat.She decided she needed to go at that point and I told her Id go when shegot back. I passed the ring on to the closest flight attendant and shedisappears with it. Liz comes back shortly later and a couple minutes afterso does the flight attendant. Shes got the ring on a silver platter(absconded from first class, no doubt) and a black linen napkin and two cupsof champagne…and of course the ring! I have a really great speech all set, and it all goes out the windowI wasso nervous! All I could blurt out was will you marry me? I had most ofthe flight crew and all of the folks in the seats around us watching…andshe said yes!!! Like Liz said the rest of the flight was a blur. We both had an amazingvacation and now weve got to start getting ready for our wedding!!!