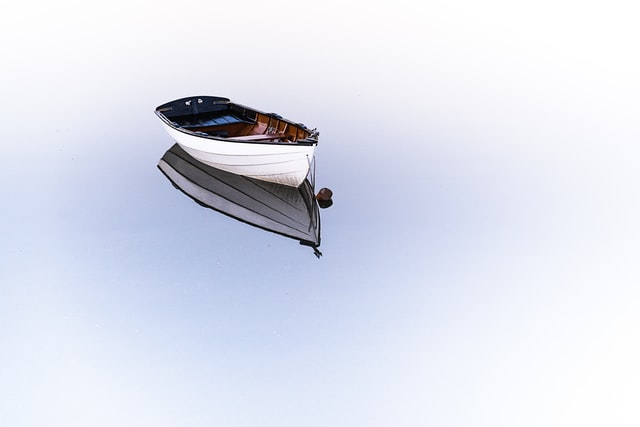 Best Marriage Proposals: Chris and I met while he was performing the role of Peter Pan at a theatre in Philadelphia. Little did he know that as a child I had a Wendy Gown, worn out the Peter Pan VHS twice and had a reoccurring of Peter flying to my window and taking me on dates. It was a huge part of my childhood. My mom found my favorite dresses tucked under my pillow in hopes of our next date. Months passed, we dated more serious and I was wondering if the day would ever come. Chris was out of town for work when my friend suggested going to the docks for a food fest. Upon approaching the boats, we saw a man dressed in a pirate costume. Kristen said, “Well, of all people, we definitely have to meet that guy” I laughed and approached the boat. As the man turned his head I realized it was an out of town child-hood friend of Chris’ ! “Tony, what are you doing here?!” I shouted. Tony handed me a beautiful antique “Wendy-like” nightgown and said “You’re going to need this. Come on, Wendy.” Shocked, my friends had to help me get the dress on and walk me on the boat. Coming around a corner I saw 10 close friends, including my best friend from high school (who I hadn’t seen in months) and my mom ( an 8 hour drive!). After hugging the out-of-towners, they pushed me further onto the boat and said, “No! Go to him!” I turned and saw Chris in the original Peter Pan costume I had seen him in a year before in the performance. I was totally astounded. He got down on one knee and said “Katelyn Moriah Angela Darling, will you marry me?” Of course I said yes~ followed by champagne and fireworks from the food fest I thought I was attending. All in all, the best night I could never even imagine )