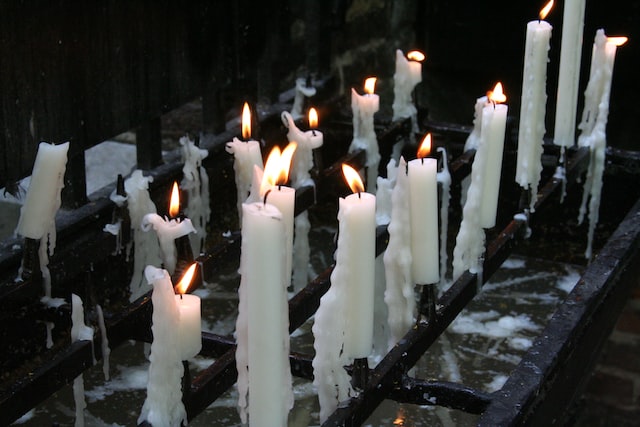 Best Marriage Proposals: My girlfriend and I are gay. I have known since I was 13 and experienced many relationships and flirts, but with Katy I sensed from the start it was something different, we are also into gothic music and culture, especially me, I am the extreme on that, it’s expressed in my cloths, hair style, make up – everything. So when I wanted to propose to her, and say to her she is the one I love and admire I did it the gothic way: I painted my finger nails in black, and on each finger nail I had one letter written in white, all together it said: marry me! and on the rest of the fingers were different symbols expressing magical union. These symbols and decorations continued on my toe nails, so I had it all done from the nail point of view I completed this whole image of mine with my sexiest clothes, I put on our favorite music in the background and waited for her to return home from spraying graffiti in town, I told her in advance that we were going to have a special night at home. When she entered the house we kissed and when she realized what my fingernails said she was very excited and her answer of course was yes.