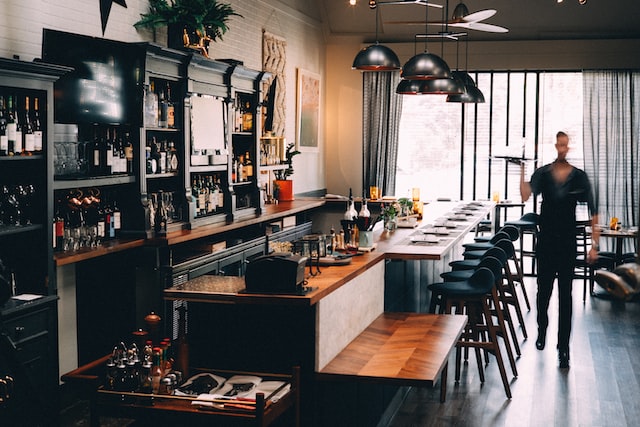 Best Marriage Proposals: We went out for dinner at a Greek restaurant in New York. We had a superb dinner during which we had a beautiful conversation about our love and relationship. I was still totally in love after two and a half years.After dinner there was a show with a Greek band and dancers. I had heard of this show, it had beautiful music, great dancers and at the end – they used to break a few plates, as in a typical Greek dance.So we waited for the show to begin. It was good, they were professional and the combination of good music, Ouzo and wine – well it worked like magic. Towards the end of the show, as they reached the part where they were supposed to break the plates (just two or three, more for the sake of following the Greek tradition) one of the dancers came up to me and said I should take part in throwing the plates, I laughed and agreed and he held out the plate to me. I wanted to take it from his hand but he wouldn’t let go of it. This made me take another look at it before throwing it, and then I saw that written on it was: Ruth, will you marry me? I started crying and laughing at the same time and the band came up to our table, singing and dancing in front of us. Then Ron knelt down on one knee and gave me a gorgeous diamond ring, the prettiest I had ever seen. Of course I said YES, and no, I didn’t throw the china plate, we kept it and today it hangs in our house.