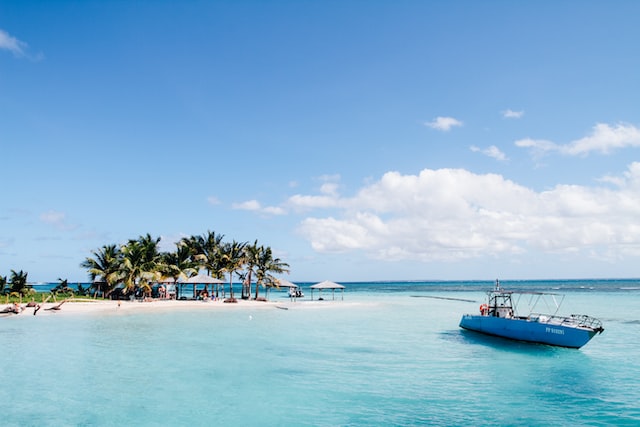 Best Marriage Proposals: Sometimes right in the middle of an ordinary life, love gives us a fairytaleOur Fairy TaleDear family and friends, Rose and I are thrilled to announce our engagement. When we met and reunitedRose: More than 15 years ago when the two of us met at Kidz Camp, we had no idea what the future had in store for us. Back then we were simply best friends, enjoying each others company, talking for hours on the phone, laughing at private jokes, spending Saturdays at nearby amusement parks. We had a special bond. But after several years of friendship, we somehow drifted apart and lost touch for a little more than 10 years, aside from an occasional Christmas card. Then, in December 2003 I got a Christmas card from Tim, but this time, something told me I should give him a call to catchup for old time’s sake. Well before I had the chance, he found me on my computer that very same week. We were so excited to “see” each other on-line that I told him to call me instead. He says he was nervous, we talked for the longest time and I never felt more safe and open to be myself. We made plans to “meet” and went to quaint Biagio’s in Worcester on Jan 31, 2004 for Italian. He arrived at my door for that first date with flowers and old fashion perfect gentleman. When I first saw him, he was shy and appeared nervous, but I though he was so cute… I fell in love with his dimples! Little did I know my whole world was about to change!The Big Night:After a year and a half as a couple the two of us felt we had both earned our first vacation. And Royal Caribbean’s Voyager of the Seas Cruise to the Western Caribbean was just the ticket to getaway and relax together.Rose: Little did I know, Tim was planning something much bigger than a vacation for us!Tim: Planning for my proposal took a couple of months. Since Rose and I had been talking engagement for quite awhile and we had looked at rings, she knew it would be happening soon. This made my whole objective to surprise her a little bit of a challenge.Tim: During the week, I spoke to the captain, cruise director, and activities director while Rose was sleeping in the cabin. I wanted to propose to her in a romantic memorable and creative way and the Royal Caribbean staff helped to have the night planned out according to the image I had in mind.Tim: I selected the intimate atmosphere of the ships incredibly upscale, reservations only “Portofino” restraint, (Italian – Roses favorite) “Portofino: (similar to dining at the likes of the Venetian in Las Vegas) Provided a luxurious adults only dining experience with exceptional Italian cuisine and service you won’t soon forget (In our case, never forget!)Tim: On Friday April 29th, the last night of our cruise, we had “Portofino” reservations for 7:00pm to celebrate the end of our vacation. When we arrived, we took our seats at our requested table by the window overlooking the sun setting on the Atlantic.

The view was magnificent. Once seated, I excused myself to use the restroom, while I quickly had to put my plan into action. I met the maitred just outside the restaurant. I entrusted him with the ring, which was too prepared “inside” the unique desert created just for our occasion.Rose: I really still had no clue any of this was going on!Tim: After our four course dinner attentively serviced by three Italian waiters, Rose was so full she was reluctant to order dessert. However, when the Maitred came over to her and suggested (persuaded!) she try out a new dessert, they were introducing from Italy, she agreed to “test it!” The masterpiece they created was perfect. They hid the box under a small upside down bowl on a platter and covered it with mocha frosting, and whipped cream, and fresh raspberries. He explained that it had a solid chocolate center; she would need to cut with a knife. But when it would not cut the waiter helped her to flip over the bowl revealing the little red box. I walked to her side, took the box and got down on one knee and told her, “You’re everything I want, and more than I ever could have dreamed of. I want to spend the rest of my life with you… Will you marry me?Rose: Though I had so many great things prepared to say for the moment he would someday propose all I was able to utter through tears of joy was “I LOVE YOU, TIMMI. YES! As he slid the most breathtaking diamond on my left hand.Tim: Very few couples are lucky enough to have that moment of their engagement captured on film by a professional photographer. For as long as I live I’ll remember hearing Rose fumble out the words “We’re engaged! And “you’re from the ocean” as she was trying to piece things together – since by surprise the ships photographer capturing our magical moment had spent time swimming with us at Labadee earlier in the week!Rose: When we kissed, the whole restaurant started cheering and clapping. I hardly remember any of this however, almost ready to pass out! Especially when he asked me to STAND for more photos! It was like being in a dream. And once we sat back down, I could hardly speak! (Miss Talkative herself – speechless!) The whole night was pure bliss! US: It was weird not being able to share the big news with family and friends right away, but at the same time it was the greatest feeling, being able to savor that moment just for a while just the two of us. This was our 1st cruise and it will certainly not be our last. It was an incredible way to start our new life together and had left us with an unforgettable story to tell. Getting engaged aboard the largest ship on the seas while the sun set on the Atlantic behind us. It couldn’t have been more perfect. Like our very own Titanic love story! (One of our all time favorite movies!) BEST VACATION EVER!