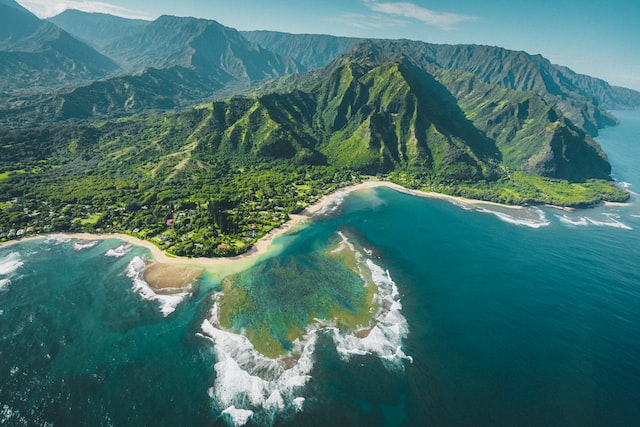 Best Marriage Proposals: Our five year anniversary was coming up and John came over my house and gave me an envelope. I opened it and found two tickets to hawaii.A couple days later we arrived in Hawaii and John was acting so calm (at that point i was thinking he is never going to pop the question).The day of our anniversary he sent me to a spa and he went to go set up the proposal site. Later on he took me out to dinner to this gorgeous restaurant which he rented out for the night.After we ate dinner he took out a tiny box and got up i thought this was going to be it. He took my hand and pulled me up and then he told me that he loved me and he opened the box and said happy anniversary.Inside the box there was a pair of gorgeous diamond earrings. We then kissed and i thanked him. I was so dissappointed and he could tell so when we were leaving he asked me were expecting something else, i looked at him and saw him laughing. i was really mad at that point because he kept teasing me and i was just ready to go back to the hotel. He had other plans though he took me to the beach where there were candles everywhere and a blanket set up with roses around it. We sat down and watched the sun set i was just starting to feel better and i was getting over the whole proposal thing. Then all of a sudden he told me to look over at these two palm trees. I looked over and there was a sign made out of twinkling lights hanging between two palm trees. The sign said I LOVE YOU WILL YOU…. I turned around and saw him down on his knee holding a diamond ring and he said marry me. I was in complete shock and it took me a while to say yes. After a couple of hours ofmaking out on the beach we went inside. I just could not stop smiling and i kept looking at the ring on my finger. Finally as we went into our suite i saw all of my friends there and my family and his family. When they saw me they ran up to me and looked at my ring. I was so surprised that he got everyone i loved to be there. That night was just one surprise after another.